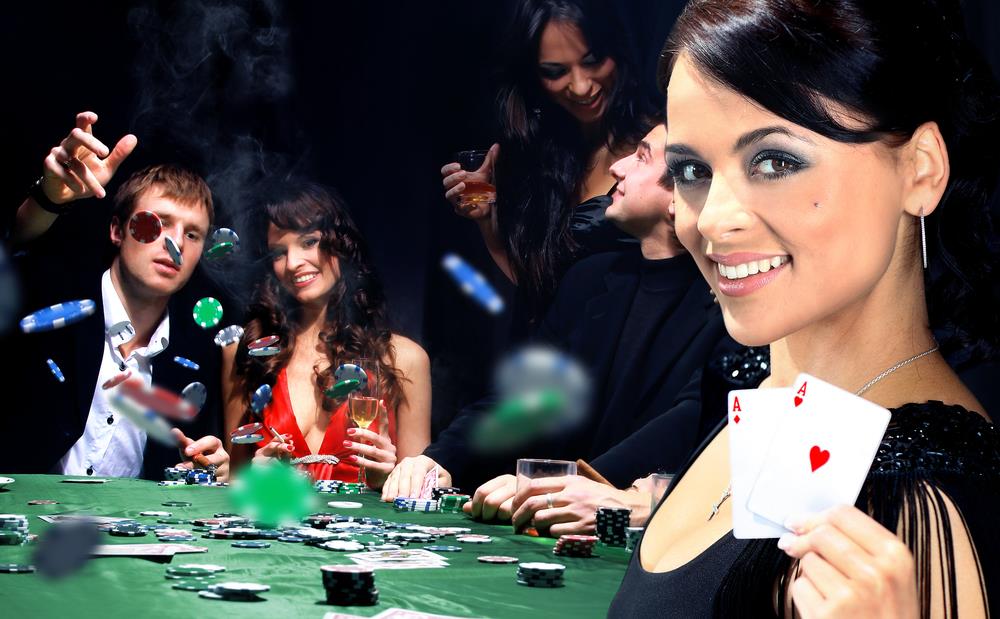 Major Poker Tournaments to Watch Out For

Poker has been around since the early 19th century, but it wasn’t until 2003 during the poker boom that the game truly hit a whole new level of popularity. What set it off was Chris Moneymaker’s historic $2,500,000 win when he beat 839 other people – a lot of them professional players – in a satellite tournament (worth only $39) of the World Series of Poker (WSOP) main event.

Inspired by a tournament WIN

Chris’ success, along with some other similar events that happened at around the same time, effectively cemented the idea that anyone could win at poker and inspired a whole new generation of aspiring players to get into the game.

Today, you won’t have to go far to find a poker tournament to join. There are practically hundreds of daily ones held online and at different casinos all over the country. But if you are looking to join the big leagues, then keep reading because we’ve compiled a list of some of the top annual poker tournaments below:

Let’s start with one of the world’s longest-running tournaments. WSOP’s first event was held way back in 1970 when the legendary Barry Binion got seven of the world’s top players together at the Horseshoe Casino in Las Vegas.

Fast forward to today, there are a lot of WSOP tournaments being held all year round (you can check the updated schedule here), but the most popular one has got to be the aptly named Main Event. It’s where the all big boys play, with some of the best players taking home over $8,000,000 worth of earnings.

Interestingly though, WSOP is not just about live tournaments. Their official website actually hosts online poker games like Texas Holdem as well.

Another premier name in the world of live poker tournaments, WPT is known worldwide primarily for its televised high-stakes events that are broadcast to over 150 countries and territories. And just like WSOP, WPT also hosts several tournaments throughout the year – in addition to a number of online games – with buy-ins ranging from as little as $50 to as much as $100,000 depending on the event. You can check out the full list of tournaments here.

This one’s a little different from the first two entries on our list in that its focus is primarily on online and satellite tournaments. It’s one of the biggest poker websites in the world with over 20 unique events to choose from. See the complete list here.

The thing is, you can’t ever hope to win any of these major tournaments without first refining your skills to such a degree that you can hang with the top players from around the world. And what better way way to get better at the game than to constantly play and learn as much as you can about it – which is exactly what you can do when you sign up for a www.safeclub.com account.

Launched in 2016, SafeClub.com offers real money poker action that you can enjoy all day, every day right at the comfort of your own home (or anywhere else using your mobile phone). We post a whole lot of poker tips, tricks and guides as well so you can better prepare for when you finally decide to enter your first major poker tournament.

We let you keep your money

Unlike other poker websites, SafeClub.com does not pay any split pots or percentages (fees that are typically passed on to the players) to other poker websites. Simply put, we function more like an Escrow account than a traditional house. This means you get to take home all your winnings – up to the last cent.

We have tools to help you win

Card counters, pattern identifiers and opponent trackers – you get exclusive access to all these and more simply by playing games and earning points in the process. To make a long story short, the more games you play (which by its very nature should already help you improve) the more useful poker tools you can unlock. These tools, in turn, can significantly improve your chances of winning.

We do so in four ways: