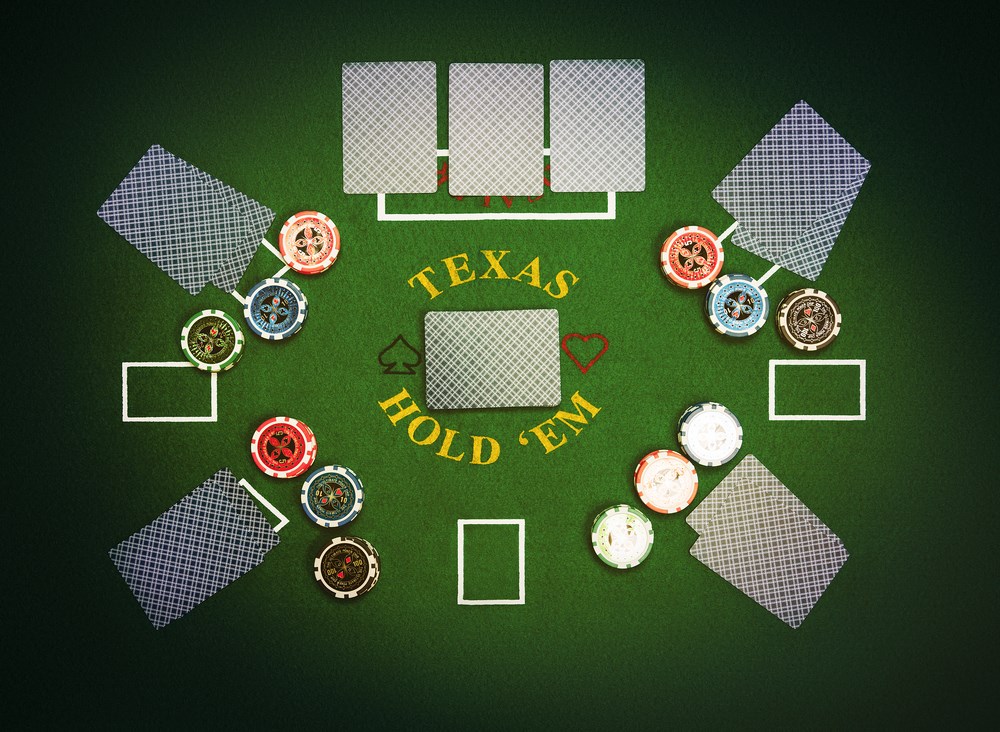 A rule of thumb, not law

Looking to join your first Texas Holdem tournament? Well, you better start familiarizing yourself with the rules most standard tournaments implement. But before we get to that, keep in mind that the ones we’ll be showing you today are not necessarily set in stone. Some organizers opt to tweak some items here in there, so it is important to go over the actual rules of every single tournament you plan on participating in.

Now that we got that out of the way, let’s move on:

In most cases, the joining or entrance fee must be paid prior to the start of the game. Around five to 10 percent of this fee typically goes to the house for setting up the tables and running the game. This usually holds true for both in-person and online tournaments.

Players are seated randomly. They are simply given a table and seat number as they enter the room. These numbers point to what will be each player’s permanent spot for the rest of the tournament or at least until an official decides to make changes to the seating assignments.

Each player’s starting stack has no actual cash value, so they cannot be used to cash out until the tournament is finished. Also, the amount of chips given to each player at the start of the tournament varies from one event to the next.

Unlike cash games, tournaments increase the blinds at predetermined intervals. Be sure to familiarize yourself with your tournament’s schedule so you can manage your chips and plan your strategy accordingly.

Tournaments follow the exact same process cash games do: the pair of players on the left side of the button start out as the small and big blinds. Upon the completion of each hand, the player located one seat to the button’s left becomes the new button.

As the tournament progresses and players are eliminated, a tournament official will begin breaking tables. Players from broken tables are randomly assigned to other remaining tables with empty seats.

When a player decides to go all-in, they are only entitled to win an amount equal to what they put in.

When two or more players go-all in, their hands must be exposed first before the game can proceed.

When a player takes too long to make a move, any other active player at the table can ask the pit boss to require the slow player to act within a specified amount of time (which in most cases is 90 seconds). If the slow player fails to make their move before the time limit expires, then they are forced to fold their hand.

When two or more active players go broke on the exact same hand, the player with more chips at the beginning of the hand finishes on top.

Intentionally showing your cards to anyone before showdown time is an offense that is punishable by the forfeiture of your hand and, in some cases, a time penalty.

Yelling, swearing, card throwing and any other untoward action – whether verbal or physical – on the part of any active player also merits a penalty.

In some events, no other tables will deal the next hand until all the other tables are done with the last hand dealt.

This happens when only two players are left to compete against each other. The small blind, in this case, becomes the button by default and acts first pre-flop but last on all post-flop streets.

But it’s not all about the rules

While knowledge of these rules is important, your chances of winning a tournament still ultimately depend on how good you are at playing the game. Of course, the only sure-fire way to get better at poker is to play a whole lot of games and learn as much as you can from each match.

Don’t worry if you don’t have time to seek out opponents or go to a casino. You can get all the real money poker action you want (plus more of these free poker guides, tips and tricks) all day, every day right at comfort of your home by signing up for a www.safeclub.com account today!