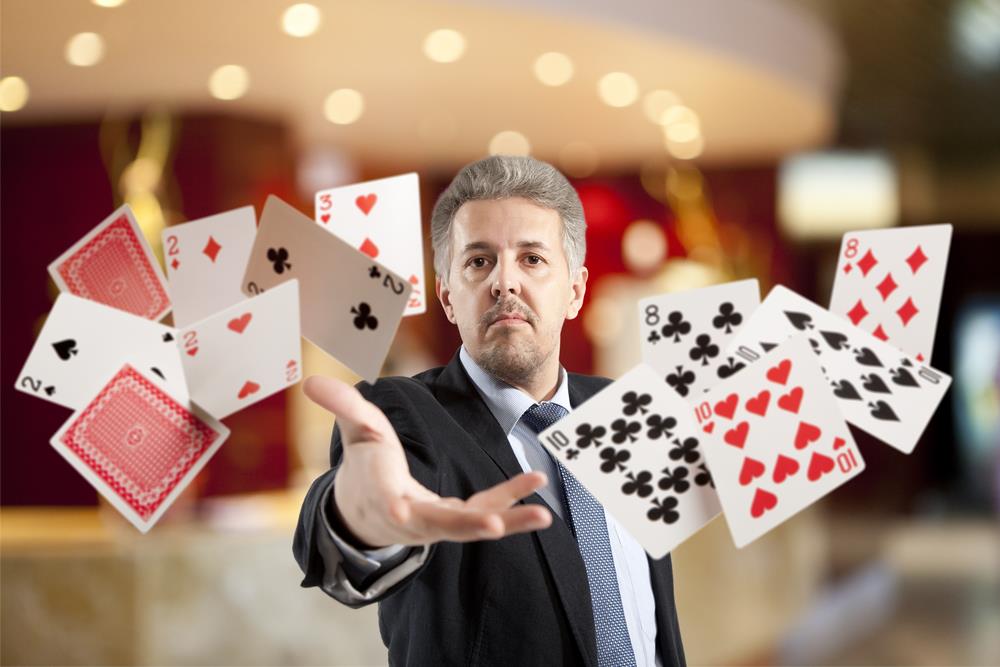 The Differences Between Three, Five and Seven Card Poker Hands

As the name suggests, three card hands consists of just three cards, effectively ruling out the possibility of you building a full house, a four of a kind, or a two pair hand. Also, unlike five and seven card hands, strictly speaking, there is no royal flush in Three Card Poker, save for some games that specifically implement a mini royal bonus for a same-suited A K Q hand.

There are six Three Card Poker hands, which are shown in descending order below:

Five card hands, on the other hand, allow for more combinations because, as you may have probably guessed, they consist of five cards instead of just three. This also changes the probability of getting each hand so the rankings change a bit:

Take note that unlike in Three Card Poker, a straight is more valuable in five-card games than a three of a kind.

Well, the funny thing is that there are no actual seven card poker hands to speak of. Standard seven-card poker games actually make use of the exact same hands and rankings as their five-card counterparts despite having entirely different rules and betting structures.

The only major difference is that since players are given a total of seven cards to work with, it is possible to come up with several sub-hands, so to speak, and then go with the best five-card set you can build. Below are some examples:

Three, Five or Seven: Which One Should You Play?

Well, it all depends on what kind of playing experience you’re looking for. If want something quick and simple, then a three-card game is your best bet. If you fancy something a bit more challenging, then go for seven-card varieties. Five-card games are somewhere in between.

Still can’t decide? Why not just play them all and see which one you like the most? Sign up for a www.safeclub.com account today and start enjoying some real money poker action online! We’ll even hook you up with more of these poker tips so you can keep getting better while you play!