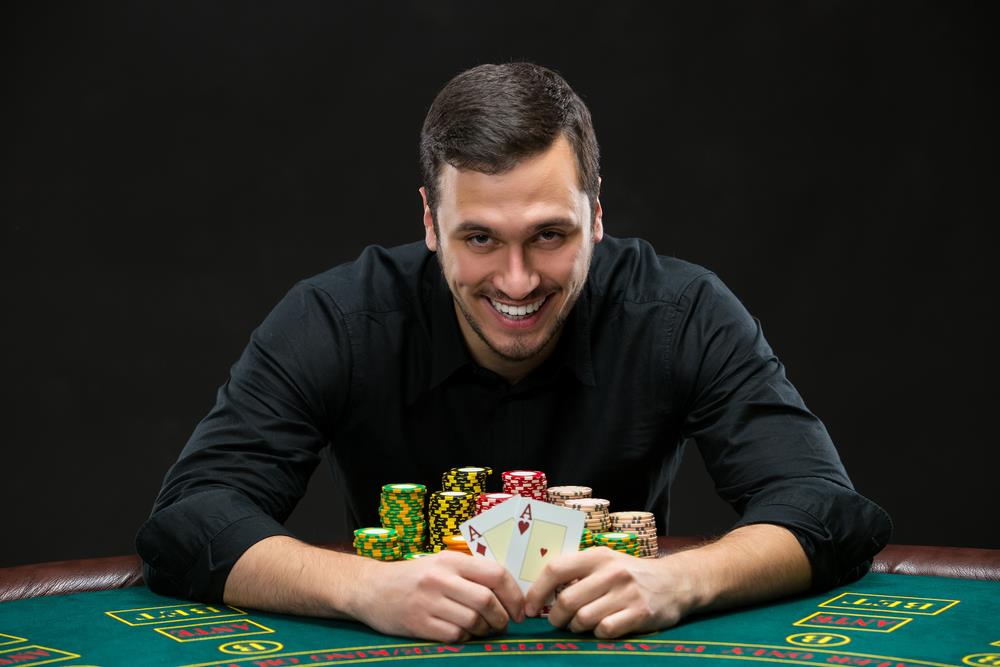 Knowing Your Poker Hands is Half the Battle

Poker is a game of hands. The only way to win is to beat everyone else’s cards – or at least be a good enough bluffer to convince your opponents that you’ve got them beat regardless of what actual cards you are holding.

Needless to say, without a clear understanding of all the different poker hands at your disposal and how they interact with one another, it would be virtually impossible to win any games. But how exactly does mastering poker hands help you win? Well, before we answer that, let us first go over the different ones that you can build in most standard games:

This poker hand consists of a series of five consecutive same-suited cards with ace as the high card as in Ad Kd Qd Jd 10d.

This hand is practically the same as a Royal Flush but with a king or lower as its high card as in Kc Qc Jc 10c 9c.

Another powerhouse, this hand is made up of four cards of the same value plus any other card as in 7h 7d 7s 7c Kd.

Next up is a hand that’s made up of five same-suited cards as in Kd 10d 5d 4d 2d. In this case, the values of the card do not matter.

This hand, in contrast, takes into account the values of the five cards in the set instead of their suit. The values, in this case, must be consecutive as in 8d 7c 6c 5h 4s.

This hand is the three-card part of a full house paired with two random cards as in 7d 7s 7c Kh 3s.

As the name implies, this hand is made up of two separate pairs of cards of equal value. The set is then completed by another card of any suit and value as in 4d 4c 2d 2s Qh.

It’s essentially the same as a two pair but with just one set instead of two as in 8d 8h 6d 3h 2d. Take note, also, that this set is completed by three random cards instead of just one.

If you hand does not fall into any of the preceding categories as in Kd 7h 5c 4s 2d, then it is considered a high card hand. You win by having the highest high card in the bunch.

These hands are listed in the descending order of ranking that most standard games follow, by the way.

Now that we got the basics out of the way, let us move on to the specifics of how this information could help you play better:

Going in blind is a great way to lose money at a poker table. Instead, you should know just how good (or bad) your hand really is based on how it ranks so you can more or less gauge whether you should go all in or pull back. In this case, knowing the rules literally pays off.

You’ll know whether or not your starting hand has potential and then decide on which cards to watch out for during the course of the game in case you decide to play.

By simply seeing the cards on the board and in your hand plus the number of people you’re playing against, you’ll be able to get an idea of just how strong the hands of the other players could be. You could then this knowledge to adjust your strategy accordingly.

Of course, as with pretty much everything else that you’re looking to get better at, practice makes perfect. So why don’t you test your knowledge of the different poker hands here before playing your next game? The quiz simply pits different hands against each other and it’s up to you, the player, to decide which one wins.

Now, as soon as you’re done with that, how about playing some real money poker online? Keep in mind that, as the title of this article says, knowing the hands is only half the battle. The other half is gaining experience and valuable insights about the game by actually playing it.

Sign up for a www.safeclub.com account to start playing today! We’ll even keep posting more of these poker tips to help you further refine your game as you play.