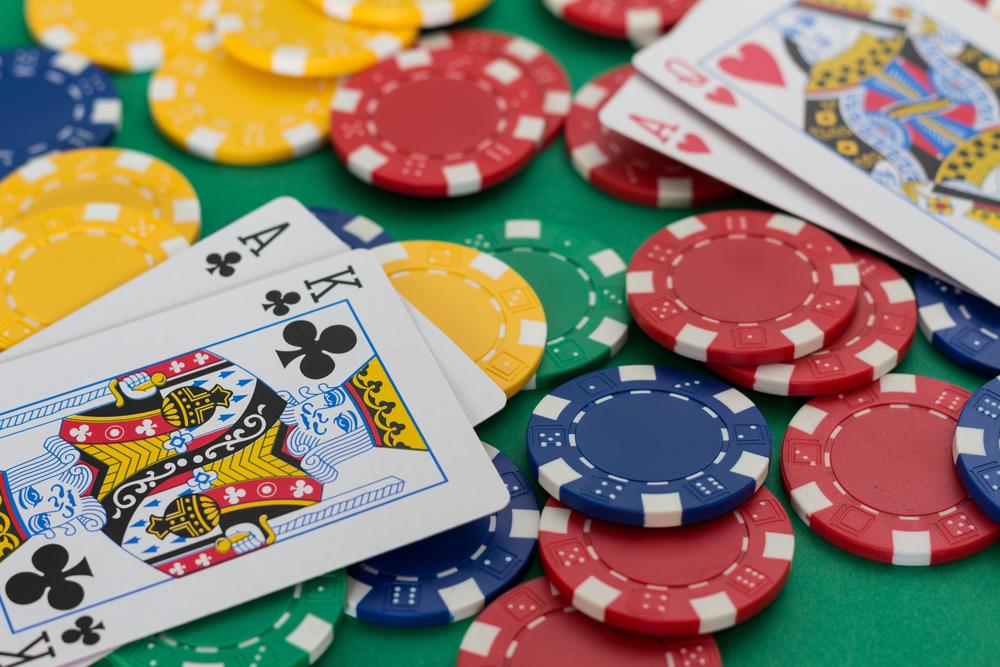 The Switch to Omaha Poker

Have you been playing Texas Holdem for quite some time now and are looking to switch things up a bit by exploring other kinds of poker games? Well, Omaha is a great alternative because despite having slightly different rules, the actual hand rankings are exactly the same.

Before we get to that, however, let us first go over what makes Omaha different from Holdem:

In Holdem, each player is dealt two cards called hole cards at the beginning of the game. They can then use this two-card starting hand to build a five-card hand by combining it in any way with any of the five community cards on the table.

Interestingly, this means that players can, in theory, not even use their hole cards in cases where the five community cards make up a much stronger hand.

Omaha players, on the other hand, get four cards at the start of each game, and unlike in Holdem, all the players are required to use exactly two of their hole cards plus exactly three of the five community cards on the table to build the strongest hand they can.

This is pretty much the biggest thing that sets Omaha apart from Holdem. Everything else is more or less the same so you shouldn’t have too hard a time adjusting. This also means that you can use tactics like bluffing and other similar strategies in Omaha as you normally would in Holdem to win the pot.

Check out this video tutorial if you wish to know more about the rules of the game.

Now that we’ve gotten the differences between the two games out of the way, let’s proceed to what you came here for: the hand rankings.

A hand consisting of five consecutive suited cards, a royal flush is the strongest one you can build in both Omaha and Holdem. It uses an ace as its highest card.
Ex: Ad Kd Qd Jd 10d

If you’re familiar with Holdem, then you probably already know that this hand is essentially the same as a royal flush save for one minor difference: it uses a king or anything lower as its highest card.
Ex: 8s 7s 6s 5s 4s

You know the drill: four cards of the same value plus a fifth kicker card. In Omaha, however, it could be a bit trickier to get, given that you need to have exactly three of the four cards on the table and the remaining one in your hand to do so.
Ex: 10d 10h 10s 10c 7s

A full house, on the other hand, should be a bit easier to get provided you already have a pair in hand. All you really need to happen is for a trip to show up on the table and you’re good to go.
Ex: Kd Kh Ks 10s 10c

Just like in Holdem, a flush in Omaha is also made up of five suited cards of any value.
Ex: Jc 8c 6c 3c 2c

A straight is the same for both games too, using five consecutive non-suited cards to make the set.
Ex: Ks Qc Js 10c 9d

As the name suggests, this hand consists of three cards of the same value plus two kicker cards.

To get this hand in Omaha, you’d need to have the pair in hand and the remaining third card (and kicker cards) on the table.
Ex: 5h 5s 5c Kd 2s

You get this hand by having a pair in hand and another pair of a different value (plus a fifth kicker card) on the table.
Ex: Ad Ac Kd Kh Js

This hand is pretty much as easy to get in Omaha as it is in Holdem. All you really need is a single pair either in hand or on the table. You can just fill out the three kicker card slots from either source.
Ex: 2d 2h As 10c 6s

A set that’s also practically equally easy to get in either game, a high card hand is made up of no more than five random cards of any suit or value. It’s what you end up with by default when you can’t build anything that ranks higher.
Ex: Kd 8c 6s 5h 2h

Ready to give Omaha a shot?

Why not try it out at the comfort of your own home? Enjoy real money poker action online by signing up for a www.safeclub.com account today! Your membership will also give you exclusive access to other popular poker games like Holdem!