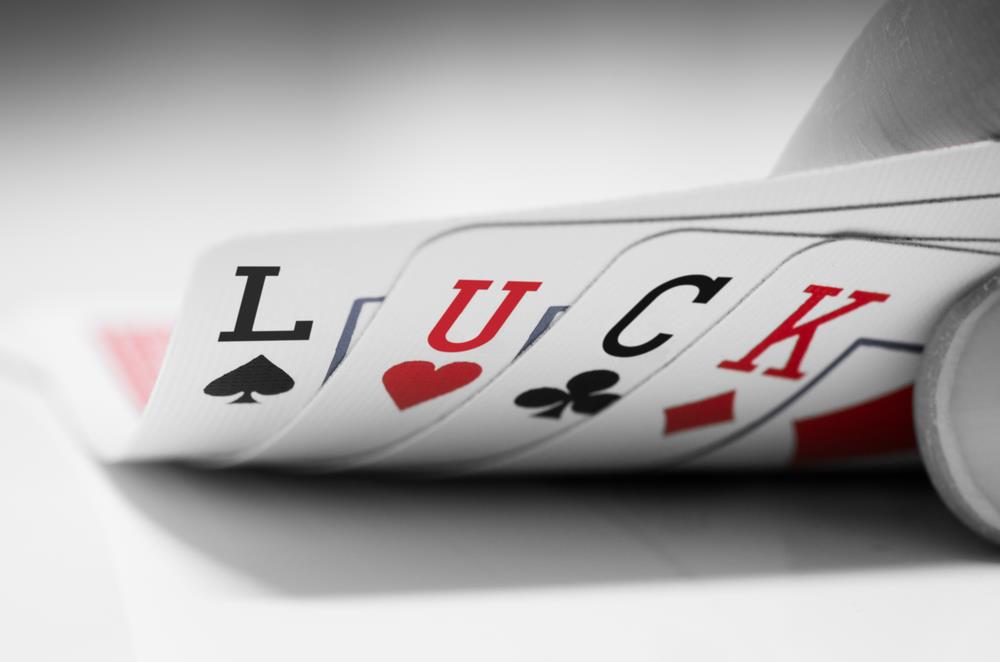 The Order of Hands in Poker

There are a total of 10 different hands in standard five-card games of poker like Texas Holdem. Each hand’s strength is determined by how difficult it is for players to come across it. The rarer a hand is, the harder it is to beat.

Why knowing your hands matter

Even though you can, in some cases, bluff your way to victory in poker, getting a strong hand is still the surest, most straightforward way to win a game. Besides, bluffing and pretty much any other strategy you could think of – including knowing when to fold – relies heavily on your understanding of poker hands.

Below are all the five-card poker hands at your disposal (arranged from strongest to weakest):

Made up of five suited cards in sequence with an ace as its highest card, a royal flush is the strongest hand in poker.
Ex: Ac Kc Qc Jc 10c

Royal Flush Tiebreaker Tip: In standard games of poker, the suits cannot be used to break ties so if two or more active players end up with a royal flush, the pot is simply split evenly among them.

Practically the same as a royal flush, the only thing that sets it apart is that it uses a king or lower as its highest card.
Ex: 6s 5s 4s 3s 2s

Straight Flush Tiebreaker Tip: The highest cards of all tied players are compared first. If they’re the same, then we move on to the second highest. The process continues until a winner is determined. If all the cards are the same, however, the pot is split evenly among all tied players.

As the name suggests, this hand consists of four cards of the same value (plus a random fifth card).
Ex: Qd Qh Qs Qc 6s

Four of a Kind Tiebreaker Tip: The only way there can be a tie in this case is when the hand appears on the table. When this happens, the pot is split evenly among all tied players.

Full House Tiebreaker Tip: The trips are compared first. If they’re tied, we move on to the pairs. If they’re still tied, then the pot is split evenly among all tied players.

Flush Tiebreaker Tip: Ties are broken in the exact same way as with straight flushes.

Three of a Kind Tiebreaker Tip: The trip gets compared first. If they’re tied, then the fourth (and, if needed, fifth) kicker cards are compared. If they’re still the same, then the pot is split evenly among all tied players.

As you may have probably guessed, this hand consists of two pairs (plus a fifth kicker card).
Ex: Jd Jh 8d 8c 3s

Two Pair Tiebreaker Tip: The high pairs are checked first. If they are tied, then the low pairs get compared. If they’re still the same, then the kicker cards are used to determine a winner.

The only difference between a two pair hand and this one is that a pair only has, as the name implies, one pair (plus three kicker cards to complete the set).
Ex: 6d 6h Ks 7c 4s

One Pair Tiebreaker Tip: Ties are broken just as you would with two pair hands. The only difference is that there are three kicker cards to work with.

The weakest one in the bunch, a high card hand is just a set of five random cards. It’s something you automatically end up with if you cannot build any of the other hands on this list.
Ex: Qd 7c 5s 3h 2h

Seems overwhelming? Don’t worry. Most five-card varieties of poker use this exact hand ranking system so you only really have to memorize everything once before you can play.

Speaking of playing, nothing is more convenient than enjoying real money poker action at the comfort of your own home – and this is exactly what you’ll get (plus more of these poker guides, tips and tricks) when you sign up for a www.safeclub.com account!