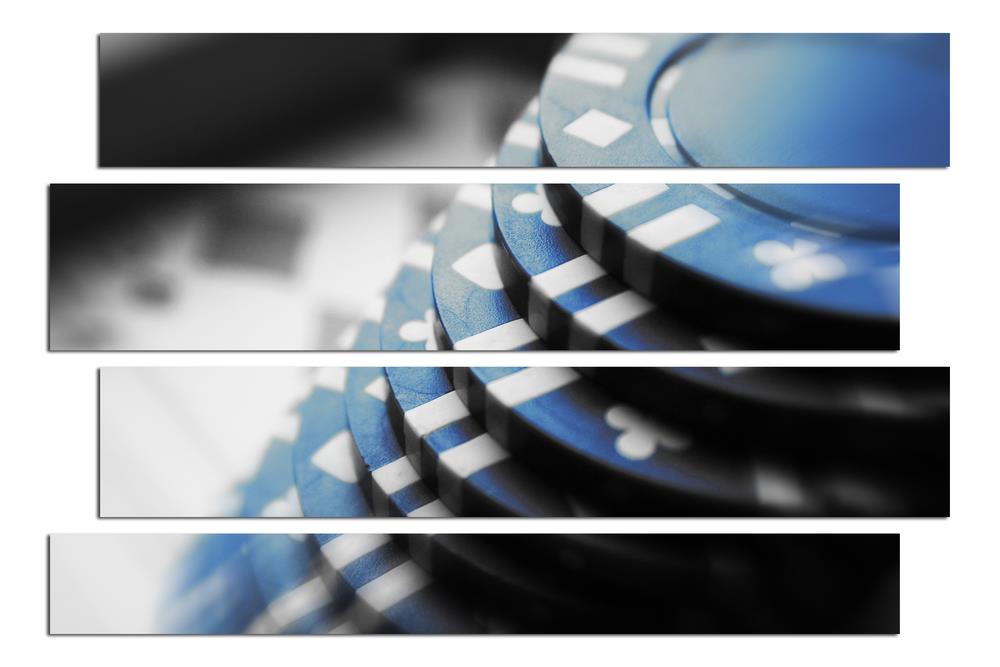 What are starting hands?

In poker, the starting hand is the set of cards given to each player at the beginning of each game. In Texas Holdem, for example, each person at the table receives two cards that no one else could see. These cards are like pieces of a puzzle. The only difference is that you won’t really know for sure what the puzzle actually is until later in the game as more pieces, so to speak, are revealed.

Why the starting hand matters

Based on the first set of cards that you are dealt, you should be able to gauge whether it would be a good idea to play or fold, ultimately allowing you to either scare your opponents into folding so you end up winning the pot, bait them into raising so you win more money, or cut back your losses in case you decide to fold. Simply put, the starting hand serves as the foundation of your strategy for the rest of the game.

But how exactly do you gauge these things? Well, it’s all about knowing how easy or difficult it is to turn your starting hand into a strong final hand come showdown time. All it takes is a little computation, which you don’t really have to do yourself because it’s already been done before. You can just go online and search for the results – which, in this case, you also won’t have to do because we already searched for them for you. Check out them out in the following section:

Out of the 169 possible starting hands (suits not considered) in games like Holdem, only five can be considered premium. They are:

Of course, getting any of these five starting hands does not necessarily guarantee your victory. All they really do is significantly increase your chances of winning. The final outcome still ultimately depends on how good (and lucky) your opponents are and how well the cards on the table are complementing the ones in your hand.

But, as a general rule, it’s a good idea to play with these five premium hands unless there are clear signs that suggest you do otherwise. We’ll talk more about these signs in the following sections.

First, are your opponents raising or folding? Their actions can be a pretty good indicator of just how good or bad their starting hands are, which you can, in turn, use to gauge the value of your own. Keep in mind, however, that there is nothing keeping anyone at the table from bluffing and setting traps. So someone who looks weak may, in reality, have an unbeatable hand and someone who appears strong, may very well just be trying to psyche you out.

The good news is that the more you play, the better you’ll be at detecting bluffs and traps and, more importantly, bluffing and setting some traps of your own.

The table, on the other hand, unlike other players, is much easier to read. All you really need to watch out for are the cards that are being revealed. Are they getting you any closer to building a strong hand? If the answer is yes, then it should be okay to keep playing. If the answer is no, however, then you’re better off folding and cutting your losses.

What is your level of experience?

Are you a beginner or a veteran? Poker players who are just starting out are better off playing fewer hands and focusing mainly on the five premium ones. This not only simplifies things, but also prevents newbies from being manipulated by more experienced players, because no matter what the latter does, a strong starting hand automatically puts the former in a better position to win.

Of course, the more you play and the more experience you gain, the more strategies you can come up with, ultimately allowing you to make the most out of even average hands. So, seasoned players don’t necessarily have to limit themselves to just playing premium hands. In fact, it’s not advisable for them to do so because it makes them predictable, especially when playing against other players of equal skill.

Check out this video if you wish to know more about the different starting hands in poker. Or, if you feel that you’re ready to play an actual game, then sign up for a www.safeclub.com account today and start enjoying some real money poker action online! Also, be sure to check back regularly as we’ll be posting a whole lot more of these poker tips!