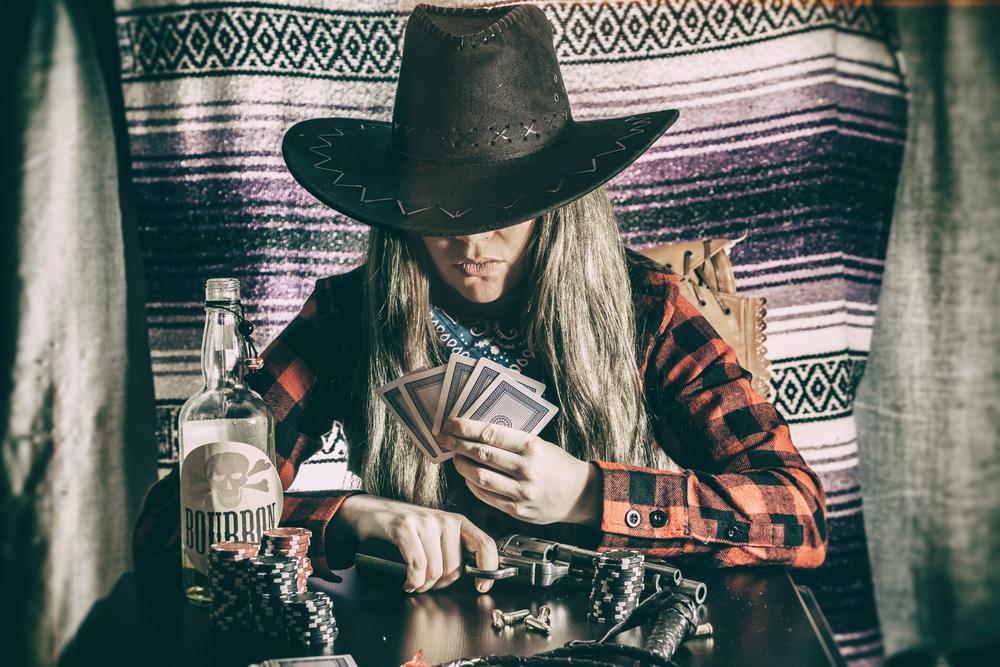 Texas Holdem Poker Hands: Everything You Need to Know

The Aim of the Game

Let’s start with the basics. In every poker game, the main goal is to beat your opponents’ hands. Seems simple enough, right? Seasoned players, however, employ a wide variety of strategies to accomplish this, all of which are based on a solid understanding of the different types of poker hands at their disposal – a level of understanding that you should also aim for if you are looking to up your Texas Holdem game.

Don’t worry, though, because we are here to help you get started. Below are the different poker hands (arranged according to type) that you should familiarize yourself with:

This is the weakest hand you could possibly have. It is pretty much just a collection of random cards. When showdown time comes and this is all you have, then the only way you can win is if your opponents also have high card hands and you have the highest top card in the bunch.

For instance, if your opponent has 10h 8c 2s 4h 7d, then you will need at least a jack of any suit as a top card to beat them.

This is practically the same as a pair, but, as you may have probably guessed, it has two pairs instead of just one as in Qh Qs 8d 8c 4s. If the top pairs come out tied in this case, then you’ll have to move on to the second pairs – and then on to the side cards if the second pairs are still of the same value.

Sometimes called sets or trips, a three-of-a-kind hand contains just that: three cards of the same value plus two random side cards as in 5d 5h 5s 6c 8d.

A full house is almost identical to a three-of-a-kind hand but instead of having two random side cards, you will need a pair to go along with your set as in Qd Qs Qc 4d 4h.
Four of a Kind

Also known as quads, a four-of-a-kind hand has four cards of the same value plus a random side card as in 8d 8h 8s 8c Ac. Needless to say, the player with the highest-valued quad in an all-quads showdown wins.

A straight hand contains five cards that descend (or ascend depending on how you choose to look at it) consecutively in value as in 10d 9c 8s 7h 6c. Needless to say, you’ll need to have the highest-valued top card to win in an all-straights showdown.

Aces, in this case, can be considered either high or low depending on where you position them.

This refers to a hand with five cards sharing the same suit as in Kh 10h 7h 4h 3h. You win by having your hand topped with the highest-valued card – or succeeding cards in cases where there’s a tie and you have to keep moving on to the next one until a winner comes out or you run out of cards to compare.

This hand is pretty much the same as a regular flush but with all the cards sharing the same suit as in Kh Qh Jh 10h 9h. And, just like in a regular straight hands, aces can also be used either as a high or low card in this case.

This is the highest hand you could ever get your, well, hands on. It’s the same as a straight flush but with an ace used as a high card as in: Ac Kc Qc Jc 10c. It not only trumps any other kind of straight or flush, it also beats any other hand that your opponents could play.

There you have it! If you need more help, then click here to watch a quick video summary of everything we’ve talked about or, if you think you’re ready for some real money poker action online, then sign up for a www.safeclub.com account today! And check back again soon because we’ll also be posting a whole lot more of these poker tips so you can keep getting better as you play!