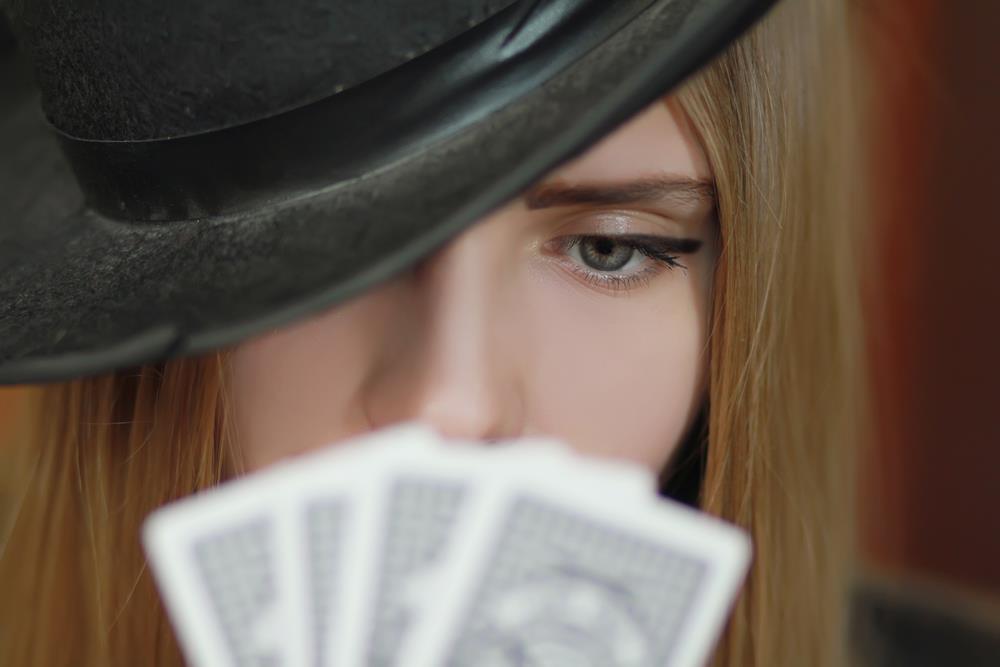 The Basics of Four Card Poker

What is Four Card Poker?

This version of poker is very similar to Three Card Poker in that it is designed to be faster-paced and simpler than traditional games like Texas Holdem. It is a fairly new game that was invented by a man named Roger Snow.

Below are the four main things that set it apart from Three Card Poker:

Just like in Three Card Poker, Four Card Poker rules require all players to place an ante wager and an optional Aces Up wager before dealing can begin.

After all initial wagers are placed, each player, along with the dealer, is dealt five face down cards each. The dealer then gets a sixth card that is dealt face up.

Based on your cards and the dealer’s sixth card, you may choose to either fold – and forfeit any initial wagers you’ve placed* – or play by placing a play bet that at least matches the value of your ante wager.

Of course, as we’ve seen earlier, you can also raise up to three times the original value of your ante wager.

*This depends on the casino. In some venues, you may still qualify for the Aces Up bonus even after folding.

Below are the eight types of hands you can build in Four Card Poker (arranged from strongest to weakest):

In addition, any player who placed an Aces Up wager at the start of the game is qualified to win the bonus as long as they end up with a pair of aces or anything higher, regardless of the dealer’s cards.

Aside from the Aces Up bonus, Four Card Poker also has pay outs for the following hands:

That’s it! We’ve covered just about everything you need to know to play Four Card Poker.

If you want to get good at it, however, the best way is to just play a whole lot of games – and you can do that right here. Don’t worry, the platform does not charge real money so you can practice all you want without any risk of going broke.

Now, once you’re ready to start playing for real cash, then simply head on over to SafeClub.com to get all the real money poker action you want right at the comfort of your own home. All you need is a computer or a smart mobile device that’s connected to the internet and you’re all set.

Convenience and ease of use, however, are not the only reasons to choose SafeClub.com. Below are three more reasons you’ll love it: