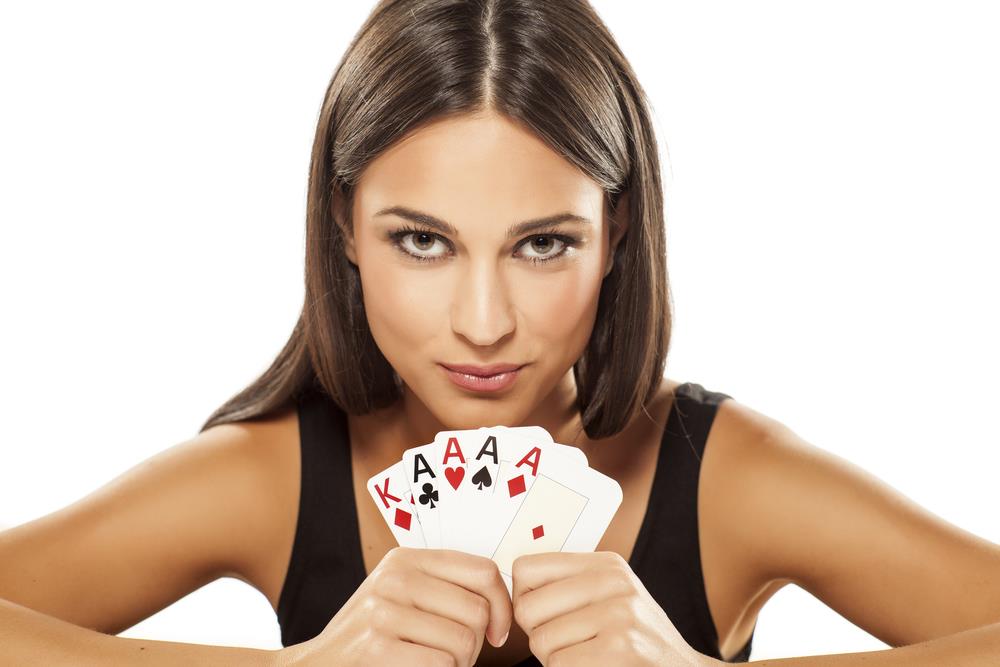 If you’re a beginner who’s looking to get into poker for the first time, then Five Card Draw is the perfect game for you. Its rules and mechanics are not only easy to learn, they also serve as the foundation for those of practically every other five-card variety of poker – including the widely popular Texas Holdem – you’ll ever come across.

Five Card Draw is played using a single deck of 52 cards. Up to eight people can play on paper, but in reality, most games only allow a maximum of six players because any more could cause the cards to run out prematurely.

The objective of the game is the same as with pretty much all kinds of poker: to win back your bet along with all the other bets in the pot by having the strongest five-card hand in the bunch – which brings us to the next section:

As the name implies, Five Card Draw uses five-card hands, which are listed below from strongest to weakest:

As with most varieties of poker, Five Card Draw also requires players to place an initial bet – which could either be a blind or an ante – before dealing can begin.

In games that use antes, on the other hand, all players are required to put a predetermined amount into the pot at the start of the game.

The dealer gives each player five face down cards. Each player can then either place their first bet (which should either match or beat the current bet amount) or fold depending on the cards that they were dealt.

In games that use blinds, whoever is seated to the left of the big blind is the first player to act. In ante games, on the other hand, the player to the dealer’s left always goes first. Action then continues in a clockwise manner, with the dealer position moving one seat to the left after each hand is done.

In cases where all but one player folds this early in the game, the remaining player automatically wins the pot. Otherwise, the game continues.

All remaining players can, at this point, exchange some of their cards for new ones – starting from the first player to the left of the dealer and then moving clockwise from player to player around the table – in hopes of building stronger hands. The total number of cards that can be traded varies from game to game. Some games allow players to replace all their cards while others implement a three-card limit.

After the draw, the players can then choose to place their second bets (which, again, should either match or beat the current bet amount) or fold based on how strong their final hand is.

Again, there needs to be at least two active players for the game to continue to the next stage. Otherwise, the single remaining player wins the pot by default.

Whoever is left after the second round of betting is required to compare their hand to those of all the other active players. The player with the best hand wins the pot. If there is a tie, then the pot gets split evenly among all the winners.

For more free poker tips like this one and all the online real money poker action you could ever want, sign up for SafeClub account today!