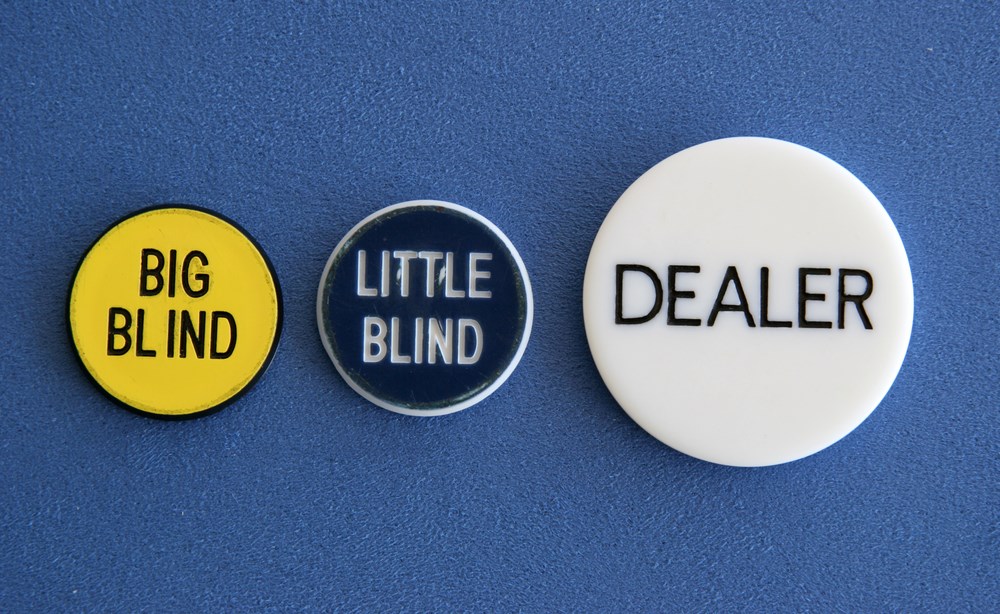 Rules, Hand Rankings and Everything Else You Need to Learn to Play Poker

Learn this one universal card structure

There are many different varieties of poker, and each one has its own specific set of rules. But some of the most popular games like Texas Holdem and Omaha follow a pretty similar structure – which is what we are going to learn today.

Let’s get right to it!

What you need to play

There are three basic things to keep in mind when playing:

In most cases, at least one player is required to place a pre-deal bet called an ante or a blind to get the action going. Afterward, a predetermined number of cards are dealt to all the players.

Upon seeing their respective cards, each player may then choose to take any one of the following courses of action:

Typically, several more of this deal-and-then-bet round happens until either all but one player folds or the game reaches the showdown stage, where all remaining players will be required to reveal their cards to see who has the best hand. The winner gets whatever amount is in the pot at the time. In case there’s a tie, however, the pot is divided evenly among all winners.

To learn more about the rules on how to break ties in poker, click here.

Of course, you can only decide on a winner if you know what hands beat what – which brings us to the next section:

Most five-card varieties of poker rank their hands in the following manner (listed from strongest to weakest):

The cards themselves are ranked based on their face value (e.g., a 10 is higher than a 9). Aces are a special case, however, because they can be used either as high or low cards in straights.

Now, as for the suits, most games only use them to identify flushes. They typically don’t hold any other special value.

Now that you know all the basics, the only thing that’s left to do is play. Don’t worry if you don’t think you’re ready for an actual casino game yet. You can start by playing right at the comfort of your own home. Just sign up for a SafeClub account and you’ll get exclusive access to all the online real money poker action you could ever want!