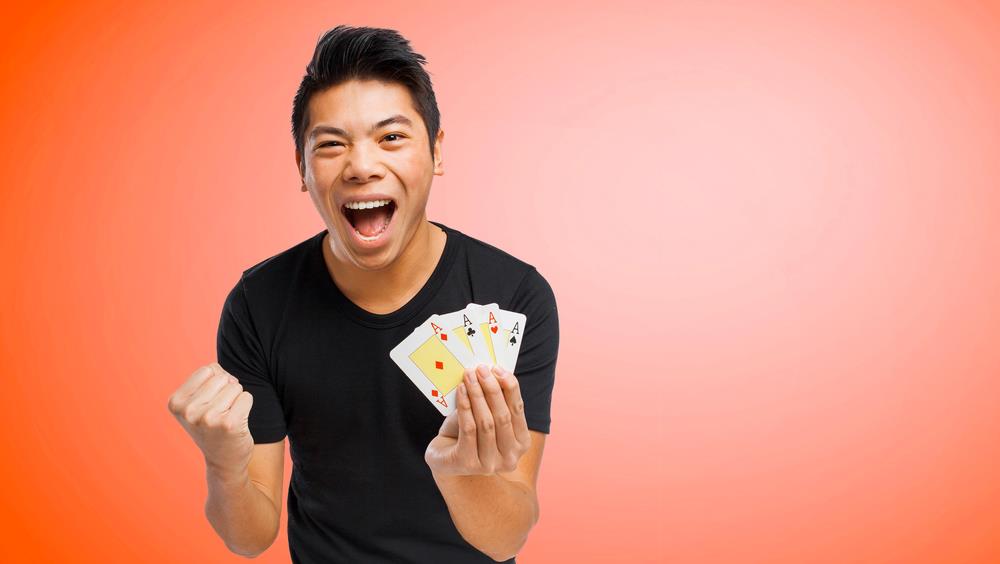 Everything You Need to Know to Play Chinese Poker

The rules of Chinese Poker may seem alien to players who are used to games like Texas Holdem or Five Card Draw, but they’re still pretty easy to learn. Also, the game itself is highly enjoyable once you get the hang of it.

Below is a primer of sorts to help you get started:

Chinese Poker uses a single deck of 52 cards and is played by a maximum of four players. Unlike other popular poker games, it does not use a pot where all bets go. Instead, players compete one on one against each active player on the table.

The game begins with all players getting dealt 13 cards each (which is why no more than four players can join a game). Each player must then group their cards into three separate hands:

As for the hand rankings, Chinese Poker uses the standard ones used by most mainstream five-card varieties of poker. You can check them out here.

Once all players are done building their hands, each one lays their respective hands face down on the table, with the back hands closest to the center. Afterward, each tier is revealed and compared with that of the other players.

There are three main scoring systems used in Chinese Poker:

So, if, for example, you win both the back and middle hand tiers, which gives you +2 points, but lose the front hand which earns you -1 point, then you get a total final score of +1 point (2 points – 1 point = 1 point).

Winning two out of three hand tiers earns you +2 points instead of just +1. Simply put, there is no -1 penalty for losing a hand tier in this system.

Also, winning all three hand tiers (also known as scooping) gets you +4 points instead of only +3.

It works practically the same as the standard system, but scooping, in this case, earns you a total of +6 points.

The monetary value of each point varies from game to game and is agreed upon before play begins. Casual players can play for as low as $0.10 per point, while high rollers have been known to bet up to $1,000 a point.

Of course, as with pretty much any other type of poker, it would be possible to play Chinese Poker without using any money.

Chinese Poker is not that strict when it comes to the rules of the game. As long as the basic guidelines we’ve covered so far are followed, players are free to implement as many of the following optional rules as they want based on the kind of game they prefer to play:

This is essentially just a method of folding. It allows players to take themselves out of play early in the hand to cut their losses.

Low in the Middle

Instead of the best middle hand winning come showdown time, the weakest one does.

If, for whatever reason, a hand is declared invalid, the player holding it is required to pay all active players a predetermined amount.

Players may agree to award bonus points for specific hands called royalties. The bonus is not affected by the outcome of the showdown in any way. As long as a player ends up with a royalty, they get the bonus.

That’s it! You are now ready to play your first Chinese Poker game.
If you want more to see more of these free poker guides, then sign up for a SafeClub account today! Your membership will also give you exclusive access to all the real money poker you could ever want, in addition to a myriad of proprietary poker tools specially designed to help you play better and win more games.

Now, if all this is not enough to convince you, then maybe knowing that SafeClub does not charge percentages will? Yes, this means you get to keep every single cent you win – no questions asked! You did all the work, so it’s only fair that you get all the money, right?