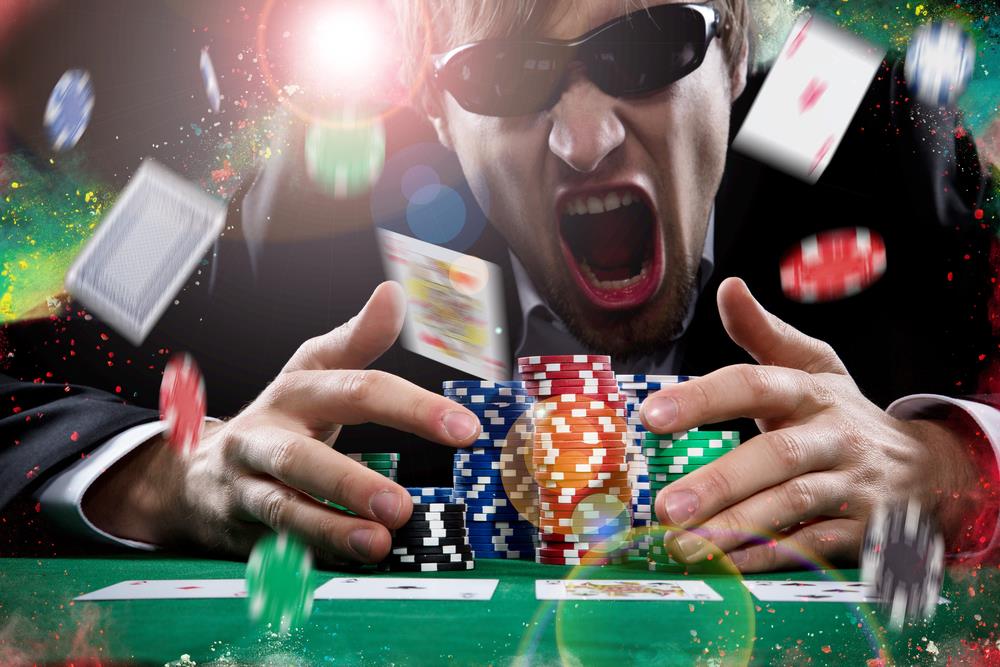 Crazy Eights is a fun, fast-paced card game that can be played by two to four players per deck of 52 cards. In this game, the goal is not to build the strongest hand. Instead, players race to be the first one to discard all of their cards, and whoever does so wins the round.

The winner of each round collects points from each losing player based on the values of their respective remaining cards:

Before the game can begin, players must assign a dealer, who then hands out five face-down cards to each player starting with the one on their immediate left. Whatever cards are left after the dealing is done are put face-down in the middle of the table as a stock pile.

The player to the dealer’s immediate left must place a face-up card on the starter pile. It should match either the rank or suit of the existing card on the pile – unless the player’s card is an 8, which is a wild card that can be played anytime (more on how to play 8s later).

The action continues until one player successfully discards all of their cards.

Now, if you want to increase your chances of winning, then click here for some strategies!

Players who play 8s must announce the suit that they want it to be. The next player in line can then either also play an 8 or any card of the announced suit.

Due to the simplicity of the basic form of Crazy Eights, players have come up with a multitude of ways to make it more challenging. Below are some examples:

In four-player games, the players may choose to group themselves into two teams. The team that discards all of their combined cards wins.

Some games, on the other hand, assign special meanings to specific cards like in the example below:

In the basic form of Crazy Eights, players are allowed to draw a card from the stock pile even if they have a playable card in hand. There are variations of the game, however, that require players to always play whenever they can.

In some games, players who fail to announce that they are down to their last card are required to draw a predetermined number (usually two) of penalty cards from the stock pile.

A round of Crazy Eights may also be extended by racing to a predetermined score instead of ending when a player successfully discards all of their cards. For example, in a 300-point game, the round will keep going until one player has won enough times to accumulate a total score of 300 points.

The beauty of this game is that while it’s already so much fun in its most basic form, you can reinvent it in whatever way you want to make it even more exciting.

Enjoyed this free poker guide? Get more – along with non-stop online real money poker action – by signing up for a SafeClub account today!