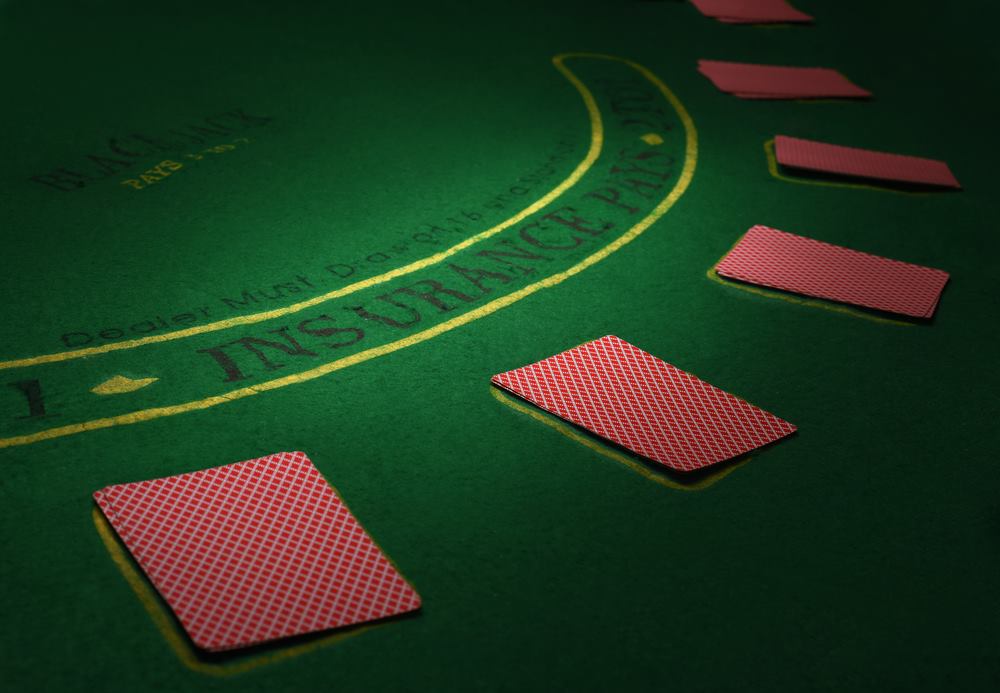 Before we begin, let us first make it clear that the following rules are not specific to any type of poker game. Instead, they are more generic ones upon which the rules of virtually every poker variant out there are based.

Now that we got that out of the way, let’s get right to the good stuff:

Most live games and tournaments, especially those held in a casino or any other similar professional venue, use a single standard 52-card deck. Some events do make use of a second deck but only as a back-up. Deck 2 typically gets shuffled while deck 1 is being dealt. It is then used in the next round to give deck 1 time to get shuffled. This is done primarily to speed things up.

Poker games that make use of five-card hands generally follow the ranking structure below:

Don’t worry if it all seems overwhelming right now. With a little practice, you’ll master these hand rankings in no time.

Some variants of poker require some or all of the active players to put in a pre-determined amount (called an ante or a blind) into the pot before dealing can start. This is done to get the ball rolling, so to speak, and force each player to play instead of just passing. The order by which the players open betting depends on the type of poker being played.

All active players are required to either call (i.e., match the current bet amount), raise (i.e., set a higher bet amount) or fold (i.e., remove oneself from the round and lose whatever money one has already bet so far) once at least one player puts money into the pot. Otherwise, it’s okay for them to check (i.e., bet nothing).

In most cases, limits are placed on the betting amounts to keep players with significantly more money from having any form of unfair advantage over their opponents. Once set, these limits can no longer be changed for the entire duration of the game.

Below are three of the most common limit systems used today:

No player can bet more than the prescribed amount of chips, which typically changes over the course of the game.

Bets and raises are limited to the amount currently in the pot – which can also be counted as part of each player’s total bet amount.

The maximum betting amount depends on the total number of chips a player has. This means that players who only have five chips left, for example, can only call bets worth five chips. Otherwise, they’ll be forced to fold.

Of course, there are also no-limit games that, as the name suggests, do not put any limits on how much each player can bet.

In most games, no more than three raises can be done per round of betting.

Whether it’s a big tournament or a simple cash game, it’s always a good idea to agree on how long it would run before starting so players can plan their strategies accordingly. Also, it is good practice for the host (or at least one of the players) to give everyone else at the table a heads up a couple of deals before the game ends.

For more free poker guides like this one and all the online real money poker action you could ever want, sign up for a SafeClub account today!