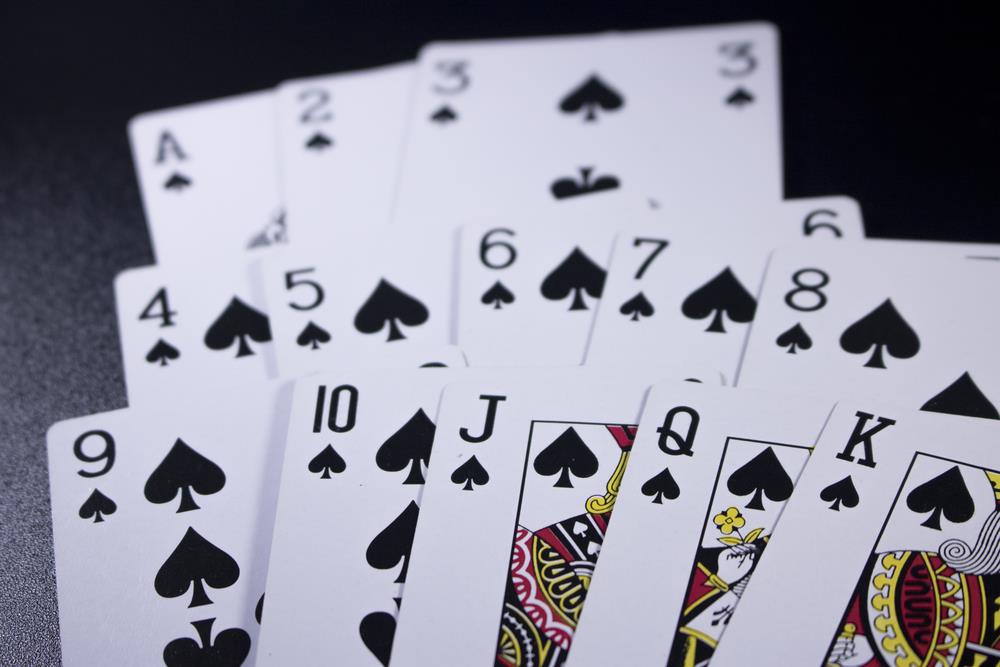 The Rules of Pai Gow Poker

A poker game spin-off from domino’s

Pai Gow Poker is based on the Chinese domino game called Pai Gow. It was invented in 1985 by a man named Sam Torosian who was also the owner of the Southern California-based Bell Card Club. The game is pretty low-risk given its slow pace and high tendency to end in pushes (i.e., one hand wins and the other loses) where no money actually changes hands.

It’s fairly easy to strategize in this game because the hands themselves, in most cases, dictate what a player should do. So, we won’t dwell on that subject and instead just focus on the actual rules of the game. If you wish to learn more about Pai Gow strategies (along with the basics of the game), however, then click here. Otherwise, let’s move on:

The game uses a single standard deck of 53 cards (i.e., 52 cards plus one joker). Each player is dealt a total of seven cards, with jokers usable in five ways:

Each player must build two hands each: one five-card hand and one two-card hand. The former must always be stronger than the latter.

Pai Gow Poker uses the standard five-card rankings used by other popular varieties of poker, like Texas Holdem, Stud, and Draw, albeit with one minor difference: the introduction of the wheel*. Let’s take a look:

The two-card hands, on the other hand, can only be either a pair or not.

*It depends on the rules of the specific casino that you are playing in. Some venues view wheels as a regular straight, which, interestingly, is the lowest value straight (or straight flush) you can build because it uses the ace as a low card.

Players must place their bets before dealing can begin.

Each player compares each of their respective two hands to those of the banker** (five-card to five-card, two-card to two-card). Each round can end four ways:

**The banker position typically either rotates around the table or alternates between the dealer and each player. Players, however, can decline the position, and when this happens, it moves on to the next player in line or back to the dealer.

Then sign up for a SafeClub account today! It has all the online real money poker action you could ever want – all on top of free poker tips and tools that are specifically designed to help you play better and win more games.

And that’s not even the best part. SafeClub also lets you keep 100% of your winnings and donates 100% of the money it makes from the buy-ins to charity. Enjoying action-packed poker games while helping improve the lives of the people around you – sounds like an awesome deal, right?

But we’re not done yet. SafeClub also uses proprietary security tools to not only protect you from cheaters, but also keep each game completely fair to all players by dealing only truly random cards every single time.

But don’t take our word for it. Give SafeClub a shot and experience it for yourself. Sign up for an account today!