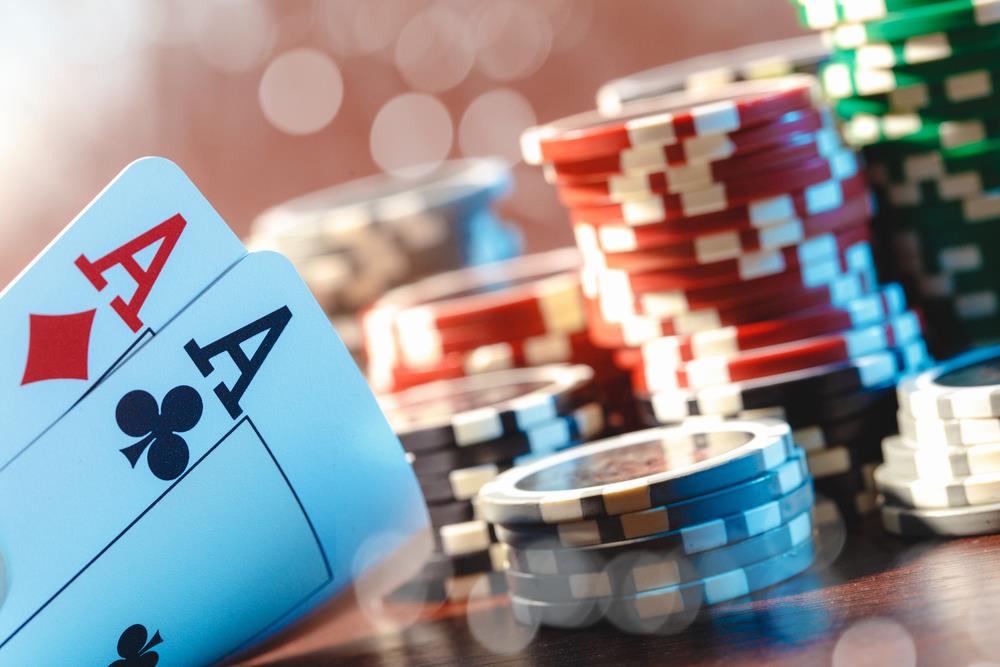 The Rules and Game Mechanics of Pot Limit Omaha Poker

A slight, but big difference

If you’ve ever played Texas Holdem Poker before, then you won’t have any trouble adjusting to the rules of Pot Limit Omaha because they’re pretty much the same except for two things:

Also, once you’ve mastered Pot Limit Omaha, you’ll have effectively mastered all other versions of Omaha as well because they all play the same way save for some minor differences in betting mechanics.

Now that we got the intro out of the way, let’s move on to the rules and mechanics of the game:

Just like Holdem, Pot Limit Omaha also uses a single standard deck of 52 cards where the face value of each card is taken as its actual value – except for aces, which can be used either as high or low cards in straights. Suits, on the other hand, don’t have any bearing on the strength of each hand and are just used to identify flushes.

In Pot Limit Omaha, games are named after the size of blinds they use. A $2/$4 game, for instance, has a $2 small blind and a $4 big blind. These blinds must be posted by the two players to the left of the button (i.e., the position of the dealer, which moves one spot to the left after each hand). The player to the button’s immediate left posts the small blind while the next player to their left posts the big blind.

After the blinds have been posted, each player is dealt four face-down hole cards, and then the first round of action begins. Each player may choose to do any of the following at this stage:

The post-deal stages of the game

Once the final round of action is done, all active players proceed to the showdown where they compare hands. The player with the best one wins the pot (or splits it evenly with other winning players in case there’s a tie).

Now that we’ve covered just about everything you need to know to get started in Pot Limit Omaha, it’s time to play – unless you want a quick strategy lesson first. Otherwise, go ahead and sign up for a SafeClub account right now so you can start enjoying all the online real money poker you want right at the comfort of your own home!