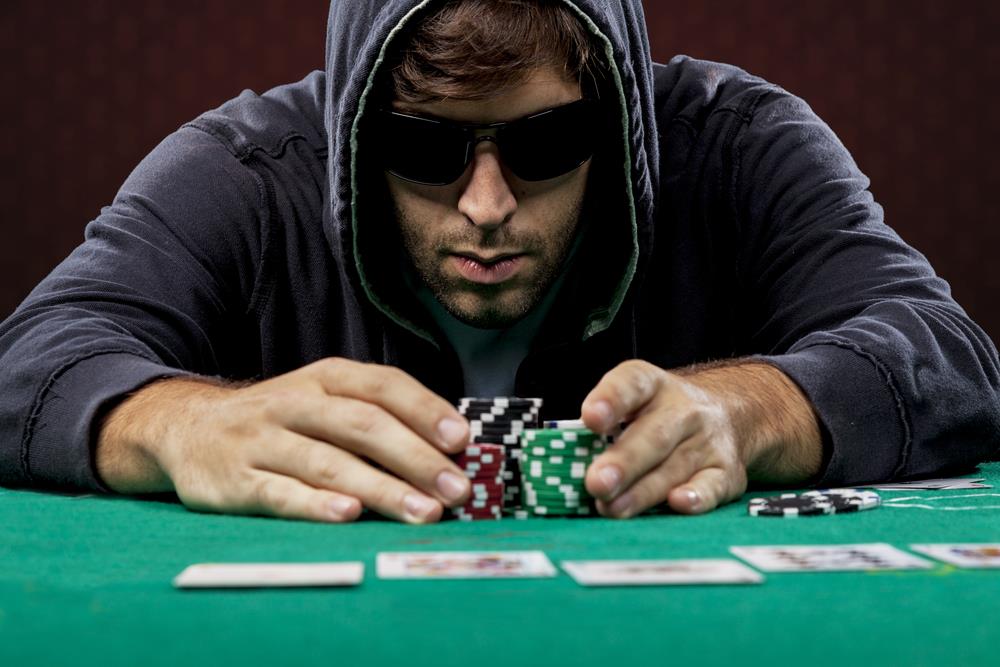 While each specific variety of poker has its own set of rules, there are specific guidelines that all World Series of Poker (WSOP) -hosted games and tournaments follow.

Any player who wishes to participate in a game or tournament must pay a buy-in fee, which in most limit games is equal to the table’s high limit multiplied by 10. In no-limit games, on the other hand, the buy-in fee is usually computed by multiplying the big blind by 20.

Only one short buy-in is permitted every game.

A player who verbally states that they are about to take a certain action (e.g., bet, call, raise or fold) is required to push through with it. This prevents anyone from readjusting their strategy based on the reaction of the other players on the table.

A knock on the table is regarded as a pass. Pushing one’s chips forward in limit games, on the other hand, is considered a bet, provided another player does the same in response to the original player’s action.

As with pretty much any kind of poker, bets should at least match the table’s current highest bet amount – except in cases where a player goes all-in – to count.

There are six main reasons a misdeal is called:

Whenever a misdeal happens, the dealer will try their best to make adjustments and fix the situation – unless play has already begun, in which case the hand must be played through.

Hands are automatically declared dead (and decks are replaced with a new one) whenever at least one card is visibly marked or damaged to prevent any form of collusion between or cheating among players.

Other situations that result in dead hands are:

All players must reveal their hands (including any extra cards they have) to qualify, except in some games where any player who verbally concedes may choose to keep their cards concealed.

Nothing else but the cards can be used to determine a winner. This means that any verbal declarations made by players cannot affect the final outcome of the hand. In cases where a player intentionally misleads all active players and the dealer into thinking that they have won the pot even if they didn’t, that player may be disqualified from the hand.

In case there is a tie, the pot will be split evenly among all winning players. Any odd chips left behind will go to one of the winners based on the specific rules of the game being played.

There you have it: a brief overview of the official WSOP rules. Click here to view the full version or read up on the rules of a specific game.

Now that we got the rules out of the way, it’s time to play some games. You don’t even have to join a live game or event in an actual casino. Just sign up for a SafeClub.com account today and you can start enjoying real money poker right at the comfort of your own home – all on top of the following perks:

Our proprietary poker tools are designed to provide you valuable insights that would help you strategize better and significantly up your chances of winning.

You get to take home 100% of your winnings every single time.

Aside from our human-like dealer that hands out perfectly random cards every time, we also have a tool called Safesight™ Firewall that protects your cards from prying eyes.

Also, no SafeClub employee is allowed to play in any of the games so you won’t have to worry about playing with anyone who has an unfair advantage.

Of course, you’ll also get access to more of these free poker guides, which can help boost your chances of winning even further.