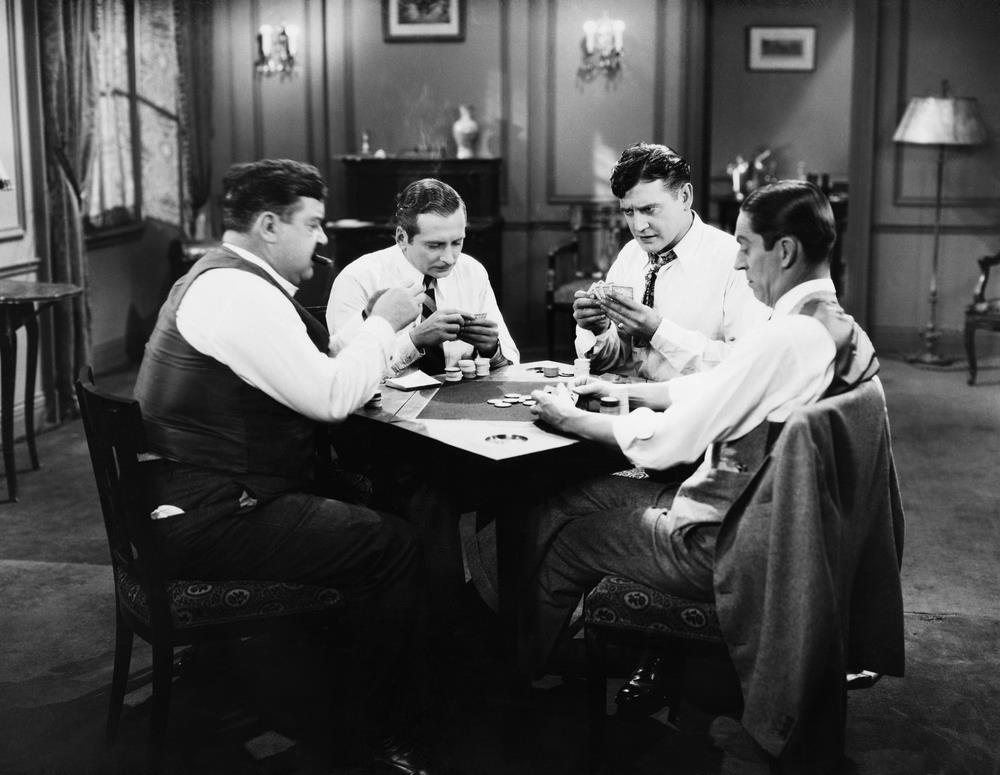 Whether you are looking to play a poker tournament, or learn more about how tourneys work, you are in the right spot! Safety and reputation are of upmost importance before committing your hard-earned money to a tournament. This guide will help you understand what to look for, then choose where to play.

The Ultimate Guide to Poker Tournaments

Have you been thinking of joining your first ever poker tournament but don’t know how to get started? Well, you’ve come to the right place. We’ll teach you everything you need to know—from signing up all the way to collecting your winnings—in a guide so easy to read it’s practically a cheat sheet.

What are poker tournaments and how do they work?

A poker tournament, as the name suggests, is an organized event where the participants compete against each other in a predetermined type of poker game. Each tournament may be played by as few as a pair of players on a single table and as many as thousands of players on thousands of tables. A participant wins, in most cases, by beating all other players, with the eliminated participants getting consolation prizes based on how far they got in the tournament.

Each poker tournament would also, just like any other sports events, have its own clearly laid out rules that all participants are required to observe at all times. Violations, depending on their gravity, may either incur penalties or result in the offending player’s ejection from the event.

What are poker tournament buy-ins?

Simply put, the buy-in is the total amount of money you have to pay upfront to play. Part of it goes to the total prize pool and what’s left goes to the organizers as compensation for putting the tournament together. For instance, if the buy-in for a tournament is listed as $200+$20, this means that $200 of the total amount is reserved for the prize pool while the remaining $20 is reserved for the organizers.

Depending on the tournament, participants may either be give a uniform number of chips at the start of the event or offered the option to get more chips buy paying more than the specified buy-in amount.

What does “pot” mean in poker tournaments?

The term “pot” refers to the total amount (usually in the form of poker chips) all active players have wagered in a single hand or game of poker. It is what’s up for grabs at the end of the showdown, usually either taken whole by the winner or split among two or more players in case there’s a tie.

The pot, however, is not the same as the prize pool in poker tournaments—which we’ll cover in the next section.

What are the prizes in poker tournaments?

The size of the prize pool varies from tournament to tournament. It can be any of the following three things:

It is different from the pot in that it is what the winner of the tournament gets to take home after winning the entire competition as opposed to just winning single hands.

Backing out of a poker tournament early

Speaking of winning, the last two tournament participants are allowed, in some cases, to end the final match prematurely rather than risk losing whatever each of them has won up to that point. When this happens, the total prize is divided among the two players based either on the total value of chips each of them holds or some other mutually acceptable arrangement.

How does betting work in poker tournaments?

There are three betting structures used by most standard poker tournaments: structured, semi-structured and unstructured.

By now, you’ve probably already realized that these different betting structures can significantly alter how each game or tournament is played. Let’s take bluffing for instance. It is much easier to psyche your opponents out in no-limit games simply because they allow you to bet as high as you want. In contrast, fixed-limit games force you to be a little more creative.

What is the most common poker tournament structure?

Just like betting structures, there are also three commonly used playing formats: freezeout, rebuy and shootout. Freezeout being the most common.

In more recent years, however, a fourth tournament structure called mix-max (or mixed max) has emerged. It makes use of different table sizes per stage. Tournaments that employ this play format may, for instance, use nine-handed tables on the first day, six-handed on the second day and one-on-one on the third.

Where can I find tournaments to join?

Poker is one of the most widely played card games today. This means that you can find poker tournaments to sign up for pretty much everywhere. Especially Safeclub.com, where up to date tournaments can be found. But to help you get started even faster, check out the list below:

Where can you join online tournaments?

Of course, you can also sign up for poker tournaments right in the comfort of your own home at Safeclub.com. Gone are the days when all that’s available to you are shady poker websites that are more concerned with ripping you off than actually providing you with a convenient platform to play on. Some of the biggest poker organizations like the World Series of Poker (WSOP) and World Poker Tour (WPT), for instance, now offer online poker games and tournaments that you can join.

As a general rule, just don’t play real money poker online on dubious poker websites and you should be fine. And if you’re not sure about a particular site, then either do a quick Google search for reviews or ask someone more experienced first before proceeding.

That’s it! We’ve pretty much covered everything you need to get started. Now, if you want to take your game to the next level and up your chances of winning, then click here to access our free poker guides, and don’t forget to sign up for a SafeClub account so you can practice playing real money poker on your computer or smart device with zero risk, thanks to our rock solid security, topnotch anti-cheat systems and 100% human-like card-dealing algorithm. We also don’t take any cuts or split pots so you get to take home all of your winnings—down to the last cent! Give it a shot today!