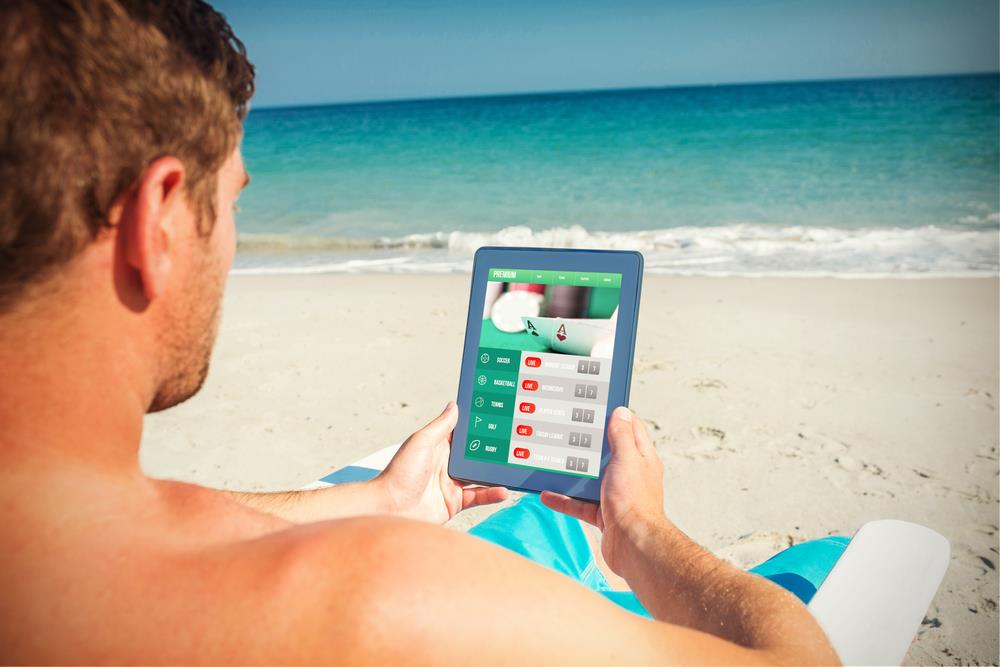 A Comprehensive Guide to the Rules of Poker

Poker comes in a lot of different forms. There’s Texas Holdem, Omaha, Seven Card Stud and a ton of other variations to suit pretty much any playing style. This is why there’s really no way to write a single rule book that would cover everything.

What we can do, however, is craft a more generic guide that covers things most standard poker games share—which is exactly what this page is. Our goal is to help you build a pretty solid understanding of the game so it becomes easier for you to dive into whatever type of poker you decide to play later on.

Let’s get right to it!

What does “buy-in” mean?

In most cases, players are required to pay a buy-in fee before they can join a poker game or tournament. For limit games, it usually starts at 10 times the amount of the maximum bet. For pot-limit and no limit-games, on the other hand, the full buy-in is normally 40 times the amount of the bring-in, which, in turn, is the same size as the big blind.

Game and tournament organizers, however, are free to change these numbers so be sure to check first before signing up.

How does pre-deal shuffling work?

Every pack must be shuffled at least four times and then cut by, ideally, three people into piles with at least four cards each before dealing can begin. This is meant to preserve the integrity of the game.

Dealing the cards out

At no point during all this should the bottom card in the deck be visible to any of the players, so a cut card like a joker is typically used to protect it.

If any player has any complaints regarding the way the cards were prepared, shuffled, cut or dealt, they are free to speak out and demand a reshuffle—unless they’ve already seen their cards or action has already started.

How do the different poker hands rank?

In more detail, most standard poker games make use of the following hand rankings (arranged in from strongest to weakest):

Some games make use of different rankings, however, so it’s wise to check first before you start playing.

How do misdeals work?

The most common dealing error is accidentally exposing cards that should be hidden. Other errors include players receiving the wrong number of cards. Either way, the misdeal needs to be called out before 2 players make a move.

There are several conditions for a misdeal to be called, and they are as follows:

Keep in mind, however, that a misdeal can only be called before at least two players have acted. Afterward, all participants are required to play the hand to conclusion.

When is a hand considered dead?

Just like with misdeals, there are also a number of conditions for a hand to be declared dead:

What are common irregularities to watch out for?

There are a total of 14 things game officials and players alike need to be on the lookout for to ensure the smooth progression of each game:

How does betting work?

The betting system in most standard poker games revolves around these 16 basic rules:

Card games are won by experience, not memorizing rules

There you have it! Again, different poker games have different sets of rules, so it’s still best to read up on the specific type you’re looking to play before diving in—which you can do right here. And once you’re done with that, why not sign up for SafeClub account as well so you can start practicing playing real money poker online right away? Our platform is 100% safe, 100% fair and it lets you keep 100% of your winnings. Give it a shot today!